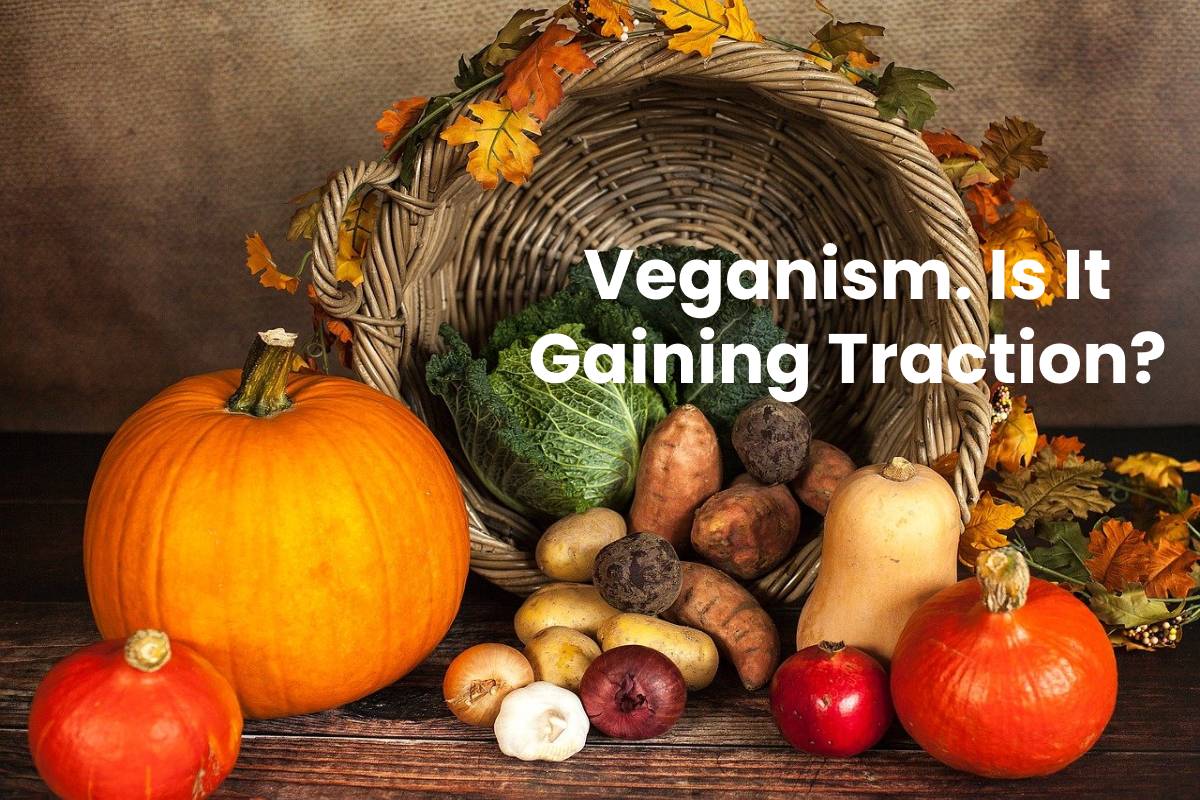 Veganism. Is It Gaining Traction?

Veganism Is It Gaining Traction

Well, for those who are not yet aware, Veganism is essential, the consumption of plant-derived foods and shying away from any animal product whatsoever. There in the UK, the vegan movement is only getting stronger as the years go by. In fact, since the pandemic, more Brits have joined this new way of diet and it is safe to say that it is in fact gaining traction. According to the leading market intelligence agency, 25% of millennials especially those who are within the ages of 21 to 30 are interested in the Vegan type of diet, lifestyle, and recipes like the amazing vegan katsu curry. And that is not all the same research and study also shows a collective interest of up to 12% of the Brits in the vegan diet. So why are more Brits drawn into this type of diet? Is it better than the conventional diet that is a combination of animal products and plant products? Well, this post is going to unpack everything you need to know about the vegan diet and how it compares with traditional diets. Tag along

Why the Vegan Diet?

There are several reasons why more and more Brits are choosing to go the vegan way. While most people would imagine it only because of the health benefits of the diet, you should know that the reasons are much more than just-food.

Keeping the environment is one major factor that is motivating many people across the globe to switch to the vegan diet. It is very likely that if you ask anyone who is vegan why they chose that route, then it is likely a mention of the environment will happen at some point. Many believe that rearing animals for meat requires an expansive piece of land which eventually contributes to deforestation. If you know a thing about climate change, it all starts with the change of the environment essentially cutting down trees.

Another significant reason why people are giving up on the animal diet particularly red meat is the health implications it comes with. Over the years it has become evident that red meat; pork and beef to be specific, has been associated with an increase in the occurrence of stroke, high blood pressure, and even cancer. Nonetheless, a fully vegan diet requires careful planning and also the use of supplements. However, most vegans argue that a plant-based diet has every nutrient that you may need from animal proteins. The consumption of whole grains and fruits and vegetables are naturally low in fats and cholesterol and are rich in minerals, vitamins, and also fiber. So switching to a plant-based diet will mean that you have a lower level of cholesterol hence reduced chances of major lifestyle diseases.

This is a big reason behind the choice to switch to a vegan diet for many people. Some people cannot fathom the idea of taking the life of another living being just to put food on the table while there are other alternatives. For others, it does not make any sense to take their dog for a walk only to later feast on bacon for breakfast. Factory farming for the most part is inhumane, many people have chosen to stay away from animal products all in a bid to not participate in promoting animal cruelty. For most vegans also, slaughtering animals or rearing chicken for eggs, causes the animals unnecessary captivity which is seen as condemning the animals to a short and miserable life. If you look at it this way, then many people believe that the only solution is to stand against animal cruelty by going 100% vegan.

The vegan revolution on social media

No doubt, social media has indeed cast a spotlight on the vegan movement. Before the emergence of the internet and social media, a vegan lifestyle was largely perceived as a lonely path with no real community and support. Well, those days are long gone, today many vegans are connecting with others all over the world and sharing the many developments in the vegan community.

Several opportunities in the vegan community

While this is a reason for some people to consider the move to the vegan lifestyle, it is the least common among many people. Through social media, many young aspiring vegans have witnessed that it is possible to live a comfortable life and also earn an income through different avenues on the vegan lifestyle scheme of things. Many celebrities for instance Ellie Goulding are making it look fancy to go vegan and enjoy meals like soya among others. Vegan restaurants and cafes are opening up all over the UK giving people an opportunity to earn a living and lead more comfortable lives without necessarily consuming dairy or meat.

Several years back, there was this misconception that a vegan diet is boring and not sustainable over time. There is no room for such kind of mentality in the current world. Many people are discovering better ways and new approaches to making plant-based meals more appealing and taste even better than meat alternatives. Also, recipes are easier to access and this has really changed the game for most people. Even for beginners, all you have to do is a simple google search and you have plenty of options to choose from. It doesn’t matter what cuisine you are looking for, there is always a vegan alternative you can try out. For instance, our vegan katsu curry is not your regular curry, it will be a great introduction to Japanese vegan cuisine.

Different people choose to switch to the vegan lifestyle for personal reasons that might not be included in the list above. Others may make the transition because they simply don’t enjoy animal products or because of health complications as a result of consumption of animal products, for instance, lactose intolerance. Nonetheless, it is evident that the vegan community is getting bigger by the day not only here in the UK but also in the rest of the world.

How to Buy Best Helmets Online?