Deoxyribonucleic acid (DNA) testing used to be a complicated process that could take days to complete. In the past, most forensic DNA tests were done to establish paternity, and in modern times DNA testing is still a key method used to determine ancestry, and to help establish the identify of wrongdoers.

Whether to establish paternal rights or to pinpoint a criminal, DNA testing is used heavily by the legal system. These days, however, DNA testing may be able to provide information beyond the confirmation of a child’s parentage, or in establish who was present at a crime scene.

Let’s understand what the fuss is about DNA health testing and its health-related applications.

What is DNA Health Testing? 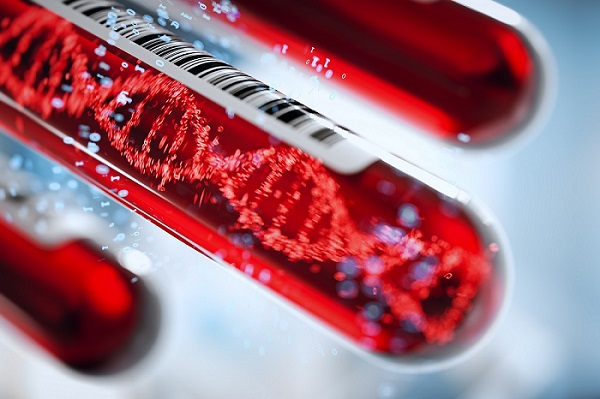 DNA refers to the genetic material present in humans and in almost all living organisms. DNA serves as your body’s database of information and provides instructions to your body on how to operate, for instance how your cells develop, exist, divide and reproduce.

In recent times, DNA testing kits have been used to analyze and identify gene mutations or anomalies which may be related to particular health conditions and illnesses. DNA testing functions not too differently from at-home COVID 19 testing kits approved by the Food and Drug Administration (FDA). In other words, genetic testing may provide information about a person’s risk of developing a certain type of disease.

DNA health testing kits are widely available and can be done at home from gathering mouth swabs, hair samples, or blood samples. From a medical point of view, these home kits are said to be less reliable than the tests performed by healthcare professionals.

How Can A DNA Test Kit Help?

Some diseases are hereditary. Meaning, they can be passed on by your ancestors to you.

Genetic testing kits look for the presence of genetic markers that may signal vulnerabilities to specific health diseases. Known as single nucleotide polymorphisms or SNPs, these markers are anomalies in gene sequences, and could be a factor in determining your susceptibility to certain conditions.

By doing your research to find the best DNA ancestry and health test for your circumstances, you could potentially discover if you have any susceptibility to developing illnesses such as the following:

DNA test kits are not a diagnostic device, and they’re not known for being highly accurate.

Although their use is still somewhat controversial, DNA testing could potentially be used to predict your susceptibility to serious hereditary illnesses – which can be very useful since most of these diseases do not show symptoms unless they’ve already developed.

Also, You can find more helpful resources at Find Cult.

What progress has been made on neglected tropical disease elimination?

Early Onset Alzheimer’s Symptoms to Look Out For