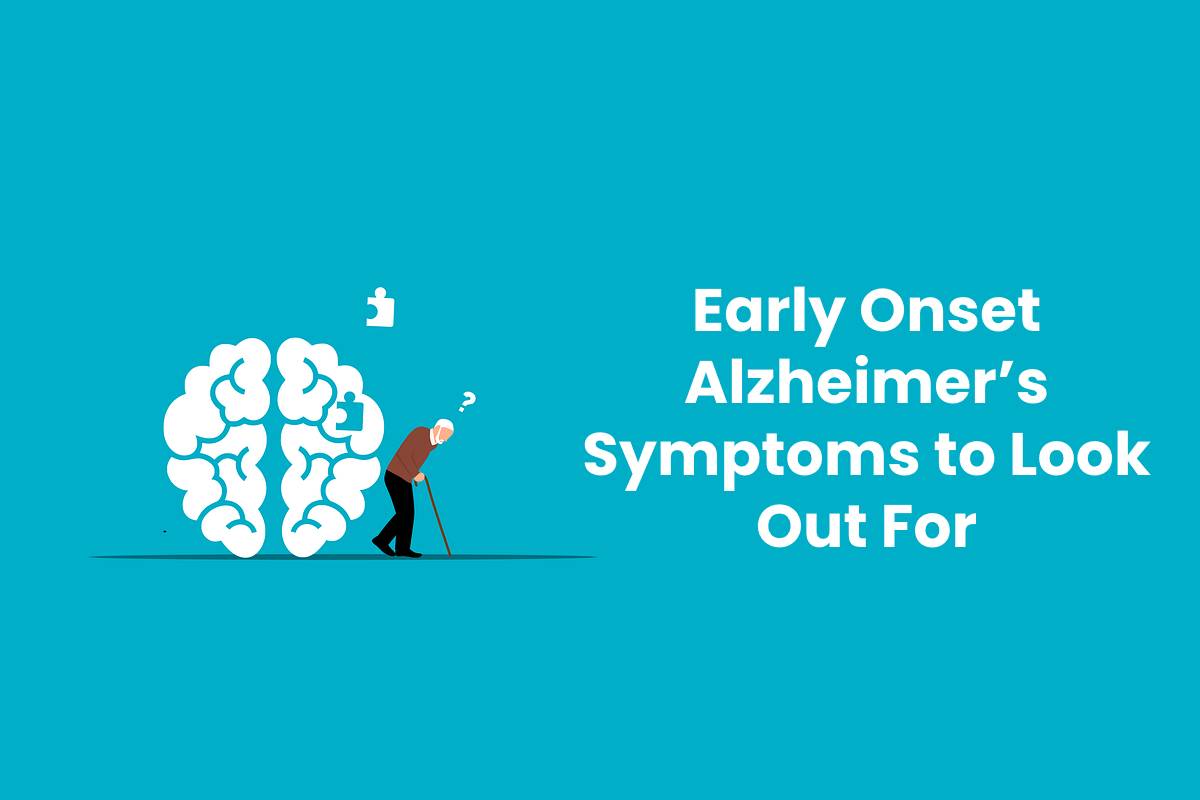 Early Onset Alzheimer’s Symptoms to Look Out For

Alzheimer’s disease is a neurodegenerative condition. More than fifty million people around the world are affected by this type of dementia. While it is mostly a condition that will develop in adults that are over the age of 65, around 5% of people with this condition will develop early onset Alzheimer’s disease, which occurs earlier in life, usually between the ages of forty and sixty. Some of the main symptoms of early onset Alzheimer’s include:

With the early onset of Alzheimer’s disease, you may notice that your loved one is having extreme mood and personality swings and changes. There may be a noticeable change in their mood, and they may be obviously more confused, fearful, anxious or depressed. It is not uncommon for somebody with early onset Alzheimer’s to become visibly and more increasingly frustrated or irritated if something happens outside of their normal routine.

With early onset Alzheimer’s disease, you may notice that a loved one or friend is more forgetful than they would normally be. This may go beyond regular forgetfulness and you may notice that they are often forgetting important events or dates. It’s worth contacting a professional such as a doctor or memory care at McKnight Place if it gets to a point where your loved one is often forgetting things and frequent reminders are necessary.

Some people who have early onset Alzheimer’s Disease will experience problems with their concentration. As the disease continues to progress, you may notice that they are having difficulties performing any routine tasks that require critical thinking, even if they are used to doing these tasks and have been performing them on a regular basis for some time, such as driving.

With early onset Alzheimer’s disease, it is not uncommon for problems with communication to occur. Your friend or loved one may find it more difficult than usual to join in with a conversation or start a conversation with somebody. They may have problems remembering the right word for something or figuring out how to complete a sentence when you are talking to them. This can make conversations difficult or lead to repetitive conversations, especially when coupled with memory loss symptoms as they may forget that they have already spoken to you about a certain topic.

As the problems caused by early onset Alzheimer’s continue to persist, you may notice that your loved one or friend is not as socially active as they used to be. This could include no longer taking part in hobbies that were once important to them, withdrawing from social events, or not attending work meetings. The withdrawal and avoidance of social situations may worsen as the symptoms develop further, which can lead to or compound mental health difficulties such as depression or anxiety.

Early onset Alzheimer’s disease affects a small percentage of people with this neurological condition. Aging is one of the biggest risk factors for the disease, and those who have a parent, sibling, or child with the condition are at a higher risk.

Possible Reasons Why You Are Losing Your Hair