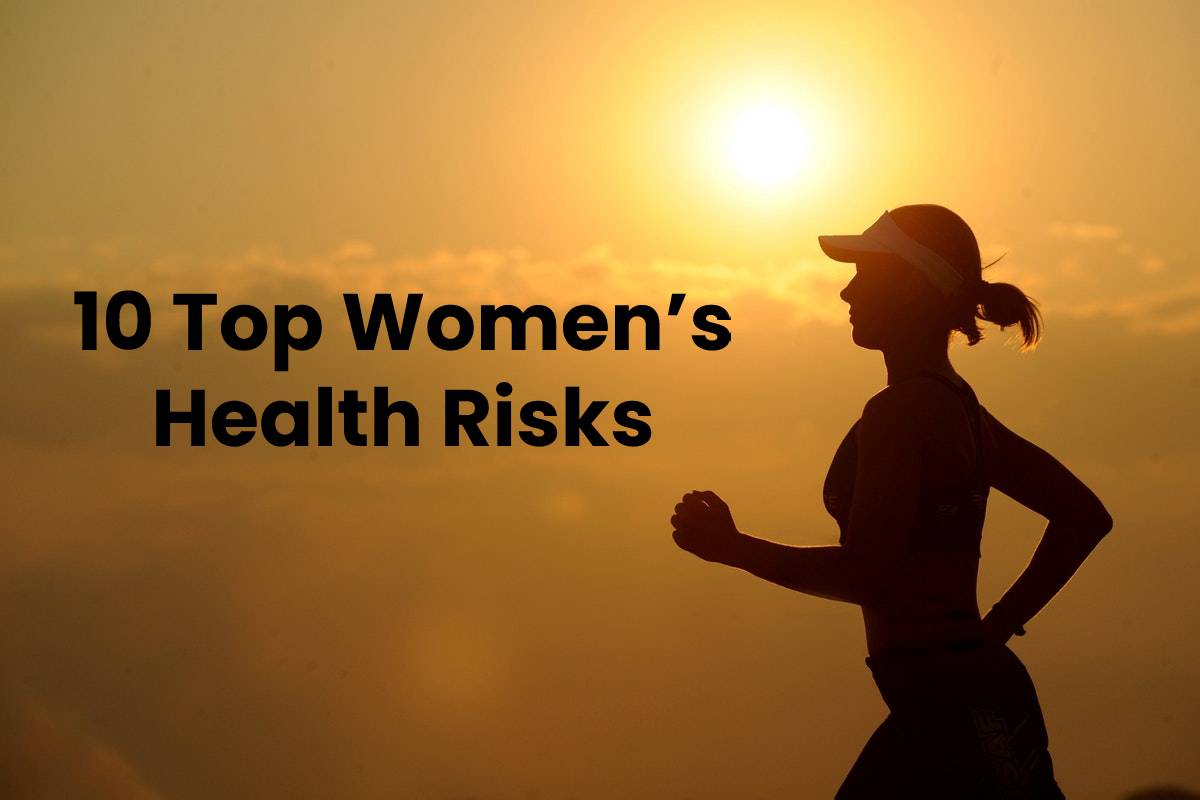 In the last few decades, women have come forward and asserted themselves in more meaningful ways in society. Historically, the health concerns of women have always been relegated to the background because of patriarchal norms.

In recent years, a greater movement for gender rights, the advent of women doctors and scientists, and changing political situations (rise of democracy), have allowed women to come forward and raise concerns about their health and well-being.

This has led to more studies and researches on different aspects of a woman’s health. These studies were able to unearth the fact that just as men, women too were prone to certain specific diseases and illnesses. In fact, in some cases, there were diseases that could only affect a woman and not a man.

There are numerous useful resources online which cover the topic of women’s health and conditions which can specifically affect the female population, including this post by Miswakaan Health.
PharmaServe online is an online prescription referral service that provides our customers with direct access to affordable prescription and non-prescription

In this article, we are going to look at the 10 top women’s health risks in our society. The contents of this article would give everyone some brief idea about the health status and condition of women.

Studies have shown that women are more likely to suffer from respiratory illnesses like COPD than men. The ill effects of smoking and the impact on the lungs are something that gives rise to illnesses in women like emphysema and also bronchitis. Women also experience breathing problems and report being out of breath more than men do.

Did you know that nearly 15 million women in the United States alone suffer from Diabetes? Studies have shown that more diabetes is a major cause of death in American women. Many research studies have also shown how African-American women are more prone to suffering from diabetes than white women. Many women also do not do tests related to diabetes.

Many people mistakenly feel that cancer is the leading cause of death in women. However, the truth is that heart diseases and illnesses are the number one cause of death. As compared to men, women are more prone to suffering from heart attacks and cardiac arrests. There is an increasing awareness in this area, but it needs to improve further.

Most people are aware that Breast Cancer and Cervical Cancer are two forms of cancer that only take place in women. Additionally, women can suffer from any of the other cancers as well. Cancers are just behind heart diseases when it comes to claiming lives. Lung cancer claims more women than any other form of cancer in the United States alone.

Septicemia or Blood Poisoning is a serious health threat for women. In terms of figures, it accounts for more than 2% of all women-related deaths in the country. This is a condition in which the blood becomes infected with toxins. As the blood moves to different organs and parts of the body, it infects them as well. Septicemia results in fevers and chills as symptoms.

Kidney disease is one illness that slowly slips under the radar. It is not obvious in terms of its symptoms and is detected only when the situation goes from bad to worse. Many studies have pointed out that kidney-related ailments are associated with diabetes, past kidney conditions in the family, and poor lifestyle habits. High BP is also one of the contributing factors.

People think that a disease like Alzheimer’s affects men more than women. However, data shows that nearly 4% of all American women suffer from Alzheimer’s and lose their lives to it. In its beginning stages, Alzheimer’s is just about forgetting simple things. However, if left untreated, it can slowly start ruining mental activity and lead to permanent impairment.

In its most serious form, a brain stroke can result in death. In a mild form, it can lead to anything from muscle impairments to permanent disability. Women must try to understand what happens to their bodies when a stroke takes place. Strokes need to be taken seriously and medically addressed. If they are not, they can become life-threatening in extreme conditions.

Whether it is slip and fall accidents, car collisions, or cases of poisoning, women have been shown to rank in terms of their affected status. Not only do these things lead to injuries, but they also result in death. This is why women need to take care and be more mindful about ensuring that they do not get into unnatural injuries.

You might not take this one seriously, but the fact of the matter is that pneumonia accounts for more than 3% of all deaths in American women. Pneumonia is a condition of the lungs that leads to the formation of infection because of bacteria. Doctors suggest that the best way to protect yourself from pneumonia and influenza is to get vaccine shots regularly.

The above-mentioned ten women’s health risks need to be understood with some level of seriousness. A lot of them can be easily prevented by being mindful and taking necessary precautions. Just as men, women should also look to avoid smoking and drinking as these two things increase the health risks. If you have any other questions, you would like to ask, let us know in the comments section below.

7 Tips to Overcome Your Fear of the Dentist