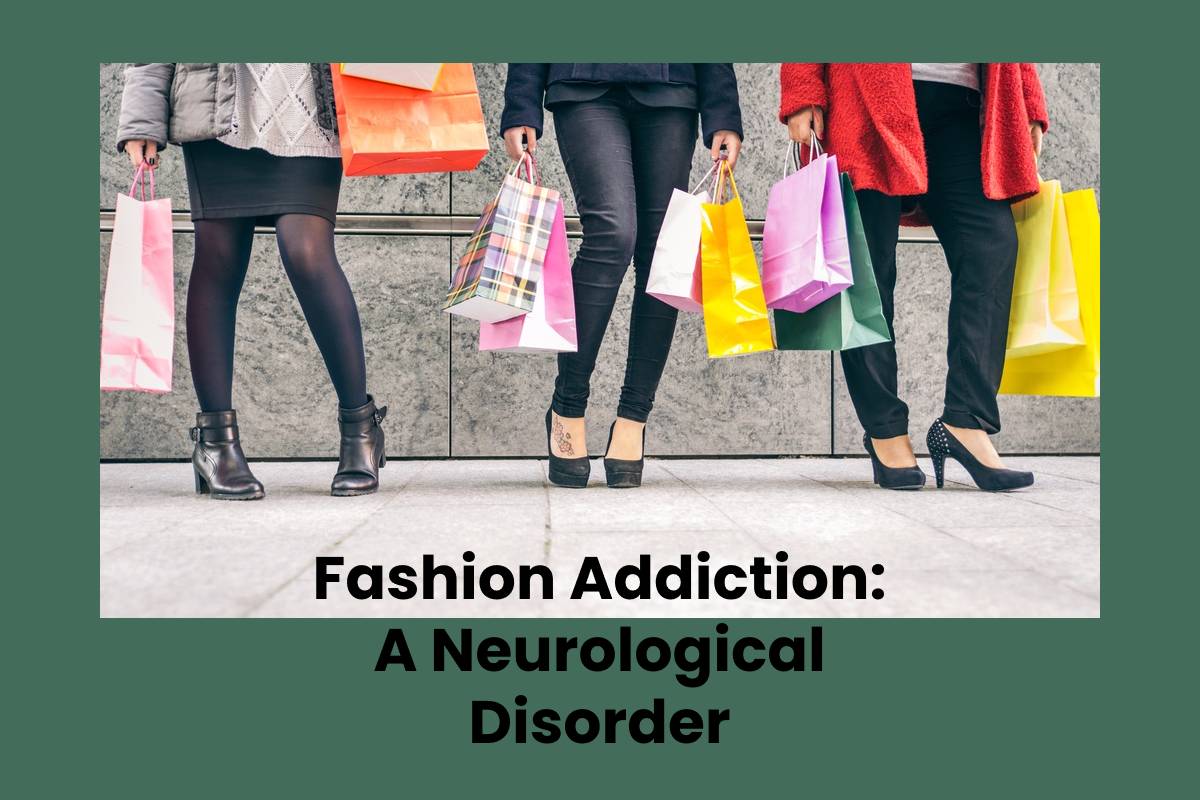 Clothing shopping has become a popular habit in rich countries across the world, a tremendously enjoyable and occasionally addictive activity that lives as a continual presence, similar to social networking.

Shopping has become a type of endlessly available entertainment, thanks to the Internet and the abundance of affordable clothing—one in which the objective isn’t so much what you purchase as it is the act of shopping itself.

This dynamic has far-reaching implications.

If you check the website of https://pinnaclerecoveryut.com/, you will see many people admitted there have fashion addiction and require continual therapy to abstain from it.

Find out more about it here.

Is Fashion Addiction A Neurological Issue?

Shopping is a neurologically challenging activity. In 2007, a team of  MIT and Stanford researchers used fMRI equipment to examine the brains of test volunteers while they made judgments while shopping for clothes.

The pleasure area in the brain, known as the nucleus accumbens, lighted up when the researchers showed one of the study’s respondents an appealing product for sale.

The researchers then revealed the item’s price to the subject. The decision was considered by the prefrontal cortex, while the insula reacted to the cost after processing the pain of paying the money.

The brain was in a hedonic rivalry between the immediate pleasure of acquiring and the equally immediate agony of paying. The attitude is consistent with research that reveals that satisfaction in shopping stems from the desire to acquire goods—from the sense of desiring something.

While there is joy in just looking, there is also pleasure in buying, or more precisely, in getting a good deal.

The medial prefrontal cortex is the region of the brain responsible for cost-benefit analysis. It seems to be sensitive not only to price or how much one enjoys it but to compare the two: how much you like it compared to what they charge you for it.

Fashion addiction is a neurological mechanism that is well fed by fast fashion.

To begin with, the clothes are quite inexpensive, making them simple to purchase. Secondly, retailers receive fresh delivery on a regular basis, giving customers something new to look at and desire.

Zara stores are known for receiving two new shipments of clothing each week, whereas H&M and Forever21 receive new clothing options on a daily basis.

These companies are known for ripping off high-end designers, letting customers receive something at least superficially comparable to the original for a fraction of the price, and their items are priced cheaper than the rest of the market, making them feel like striking a good bargain.

According to Tom Meyvis, a marketing professor, it’s what’s known as ‘transactional utility.’

He also says that we see this behavior the most with apparel. Part of the pleasure you receive from shopping is not just that you bought something you like and will use, but also that you got a good price.

You couldn’t design a more joyful consumer culture than the modern, globalized West if seeing products you like and obtaining a good deal both provoke waves of buying Oxy and Ecstasy.

Why Are People Getting Addicted To Fashion?

Because of the low prices, individuals may buy goods they don’t need without giving them much thought. It’s nearly impossible to resist a $30 dress on sale when reduced to $15. Your brain’s hedonic pleasure region lights up, and the price causes minimal competing suffering.

The only way to make money selling such low-cost apparel is to sell a lot of it. Unfortunately, fast fashion has been doing just that and generating tremendous profits in the process.

Forbes has named Amancio Ortega, the cofounder of Zara, as the world’s richest retailer. Stefan Persson, the chairman of H&M, is Sweden’s wealthiest person.

Consumers’ need for a bargain is also exploited by mid-market and premium companies, with many appearing to be permanently on sale. Several of them now overstate their original retail pricing to accommodate the periodic markdowns they give.

As a result, they’re able to safeguard their profits while giving customers the impression that they’re receiving a good bargain, which encourages them to buy more.

Clothing has become cheaper in general for decades since manufacturing moved to underdeveloped nations, where labor costs are much lower.

According to the American Apparel & Footwear Association, 97.5% of clothing purchased in the United States, the world’s largest apparel market, is now imported. For years, that percentage has been gradually increasing. In 1991, the figure was only 43.8%.

The proliferation of fast-fashion businesses has aided the process. Zara, the fast-fashion pioneer, established its first store in the United States in 1989, the same year that Forever 21 opened its first mall outlet.

Although research into how the Internet affects compulsive buying is still in its early stages, the data thus far shows that there is a correlation.

In 2009, a short research found a linear association between internet shopping and compulsive purchasing. Another 2014 survey of UK customers found that e-commerce’s buying experience might lead to problematic online shopping behavior.

But, that’s not all.

Second Hand retailers receive far more clothing than they can handle, and landfills are clogged with non-biodegradable apparel and shoes. As a result, consumers risk becoming trapped on a hedonic treadmill, where their constant desire for new things makes them sad and unsatisfied.

Breaking the pattern for most people isn’t as simple as promising to buy nothing. Shopping has become an engaging and obsessive pastime for a variety of reasons, including our society, economy, technology, and neurology.

We know it’s not easy.

But, there are experts available to help you overcome the fashion addiction you’ve long been subjected to.

Once you break these barriers and find out why fashion addiction is a problem, we’re sure you’ll take the necessary steps to overcome the habit.

Till then, don’t shop!

The Steps Of A Beauty Routine