Hats have stuck themselves as permanently stylish accessories for men. From bucket hats to baseball caps, snapbacks to fedoras, men’s hats are a functional, versatile, and fashionable inclusion to any style.

They are also suitable and practical for any period. Rain, shine, snow, or hail, a hat will make you dry, sheltered, and warm while looking exceptional.

Without further ado, here are the five best men’s fall hats you need to know. 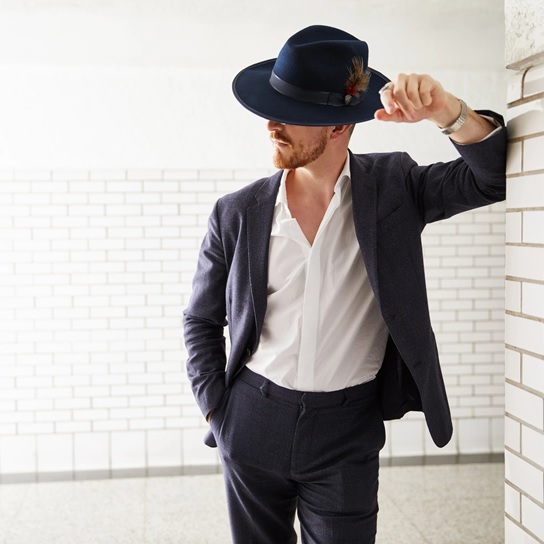 Whether you like it or not, the fedora has remained for a long time now. It was the gangster hat choice in the 1920s and 1950s and a hipster staple thing in the 2000s. As a result, a fedora is likely the center of men’s accessories.

Nowadays, the hat that is felt firm-brimmed is once again a fantastic and on-trend addition to men’s wardrobe. Even though fedora comes in different colors and sizes, we recommend using those medium widths and neutral tones. 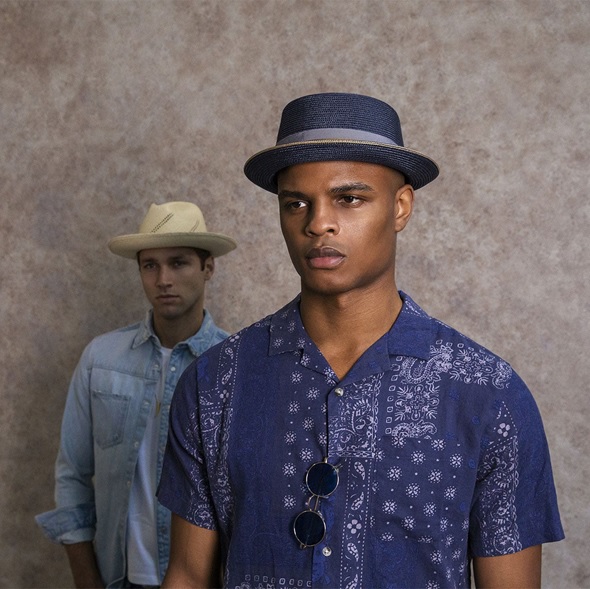 Following it becoming a frequent accessory in Breaking Bad, the pork pie hat expanded its popularity. The hat was one of the most famous men’s accessories in the 19th century.

Today, most hipsters incorporate pork pie into their style, which has a characteristic cylindrical crown. It also comes with flat tops that are squeezed around its outer edge. These hats deliver modern, artistic, and classy aesthetics. 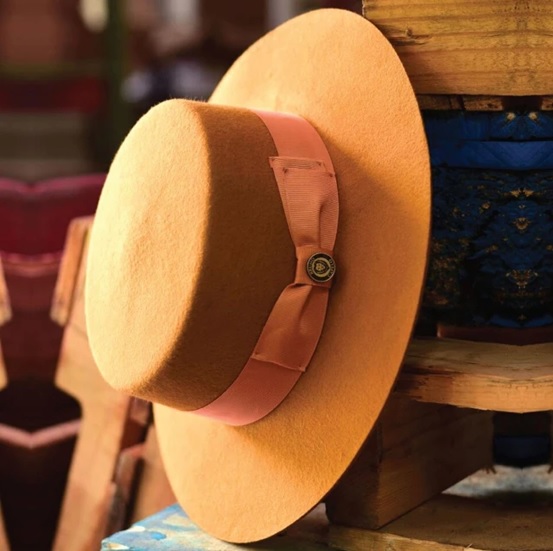 Another essential men’s headwear during fall is the boater hat. In the early 20th century, boater hats were trendy. It is a stiff straw hat that comes with a grosgrain ribbon throughout the peak of its crown.

They are frequently used in period dramas and barbershop quartets; they are also considered a rare sartorial sight nowadays. A boater hat is a chic, original, and fun alternative to the fedora. 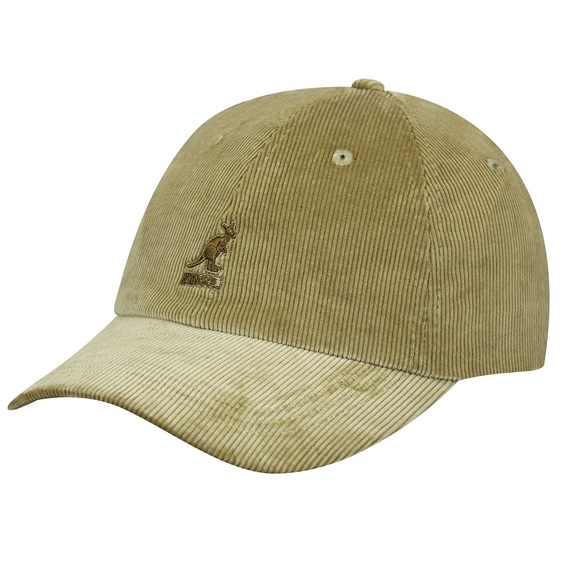 There are several types of baseball caps, from snapbacks to hats for the dads, but you will never go over the classics. Baseball started as a plain five-panel cap with adjustable straps and was part of the baseball team uniforms.

Today, they are also part of fashion items along with sportswear. Although baseball caps are the favorites of celebrities and street styles, they graduated from their iconic rank due to their excellent and simple design. 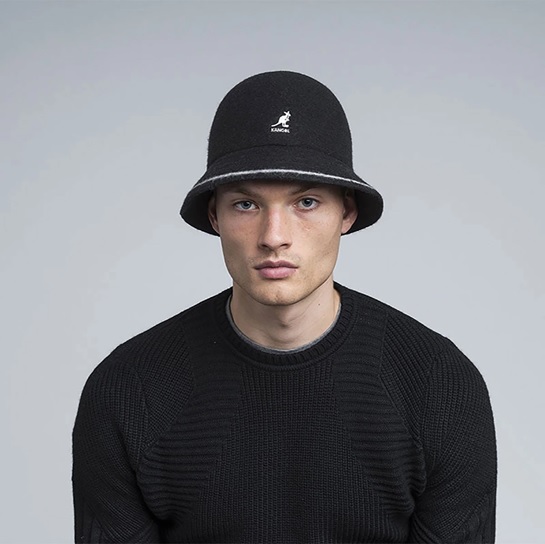 As the 90s revival continues, the bucket hats are also back. Bucket hats became incredible from humble fisherman hats.

Created from heavy-duty cotton fabrics such as canvas and denim, or wool, bucket hats characteristics are downward-sloping brims, comprehensive, and mirror an inverted bucket. It has been a favorite street style for several years and is ideal for creating a laid-back urban style.

The best men’s fall hats add more style and dollop of fashion to any outfit, even if you are wearing a simple shirt and jeans. You can find several types of hats that you will surely love adding as an accessory. Although picking a hat will depend on what activity you will use it on, don’t hesitate to try a new men’s hat style.

Top Features to Look For in Workout Clothing