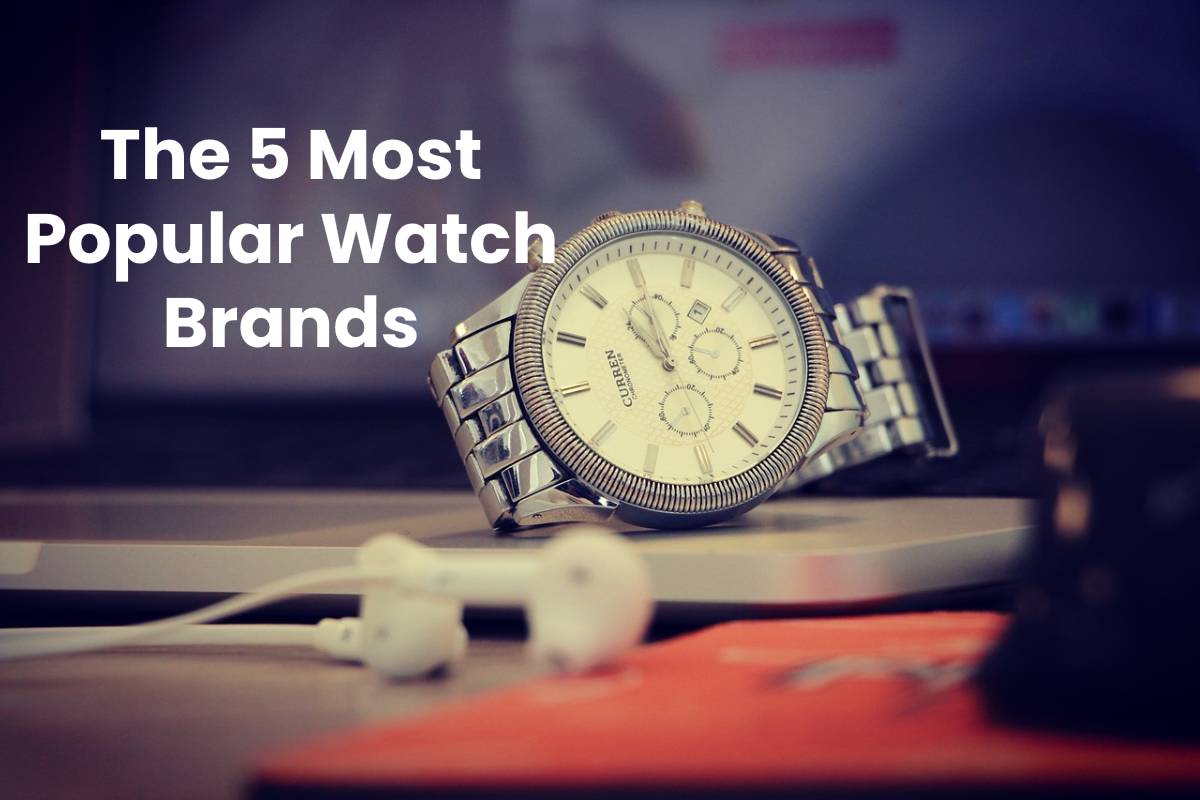 From the least popular to the most coveted, here are the five watch brands that sparked your interest in 2019:

Léon Breitling was a skilled watchmaker who, in his workshop in Saint-Imier. He made ingenious clocks and measuring instruments. He played a significant role in developing the wrist chronograph and is a leader in this complication. Breitling is one of the only watch brands globally to equip all of its creations with officially chronometer-certified movements, the pinnacle of precision, and one of the few brands with its mechanical chronograph movements. During the conquest of the skies, the firm was present at all times. Thanks to its reliable, robust, and efficient instruments.

Since its creation in 1839, Patek Philippe has never ceased to innovate and develop its watches. The company stands out for its ability to adapt (or even anticipate) its times and keep innovation as its sole watchword (a choice reflected in the variety and complexity of its models). Patek Philippe watches display a timeless design and it can pass down over several generations while revealing foolproof technology clearly.

The Cartier adventure began in the middle of the 19th century when Louis-François Cartier took over the Adolphe Picard jewelry workshop in Paris. Cartier’s know-how is an alliance between technique and creativity that has never ceased to surpass itself. It was the Santos watch that in 1094 marked Cartier’s arrival in the field of watchmaking. Among the most sought-after examples on Barnebys are the Cartier Tank and the Cartier Santos. Finally, in 2017, a Tank was sold at Christie’s for 337,000 euros, a record for the model. This watch’s value was due to its mechanism or its complexity and its history: it belonged to Jacqueline Kennedy Onassis.

In 1848, Louis Brandt, a young watchmaker from Chaux-de-Fonds, opened his workshop. It was here, in the family villa, that he founded the company that would become Omega, the brand behind the most acclaimed technical innovations, such as the coaxial escapement or the first fully anti-magnetic movement. The brand has established itself as one of the leaders in the watch industry. The models most sought after by our users are the Omega Seamaster, Speedmaster, Constellation, and also Omega Gèneve.

It all started when Hans Wilsdorf, founder of the brand, created the first hermetic wristwatch, the Oyster, before developing it into a range of models that have become iconic. The Rolex:

The brand is displayed at the most prestigious golf, sailing, tennis, motorsport, and horse riding events, and also contributes to important cultural and scientific projects. Especially, the Rolex Submariner, Daytona, and Datejust are the three most sought after models at Barnebys.

Also read: How To Relieve Back Pain Naturally

11 Tips to Strengthen Your Nails

Fuel Up With Diesel: Top 5 Luxury Watches Of Diesel

If Your Feet Could Choose What To Wear