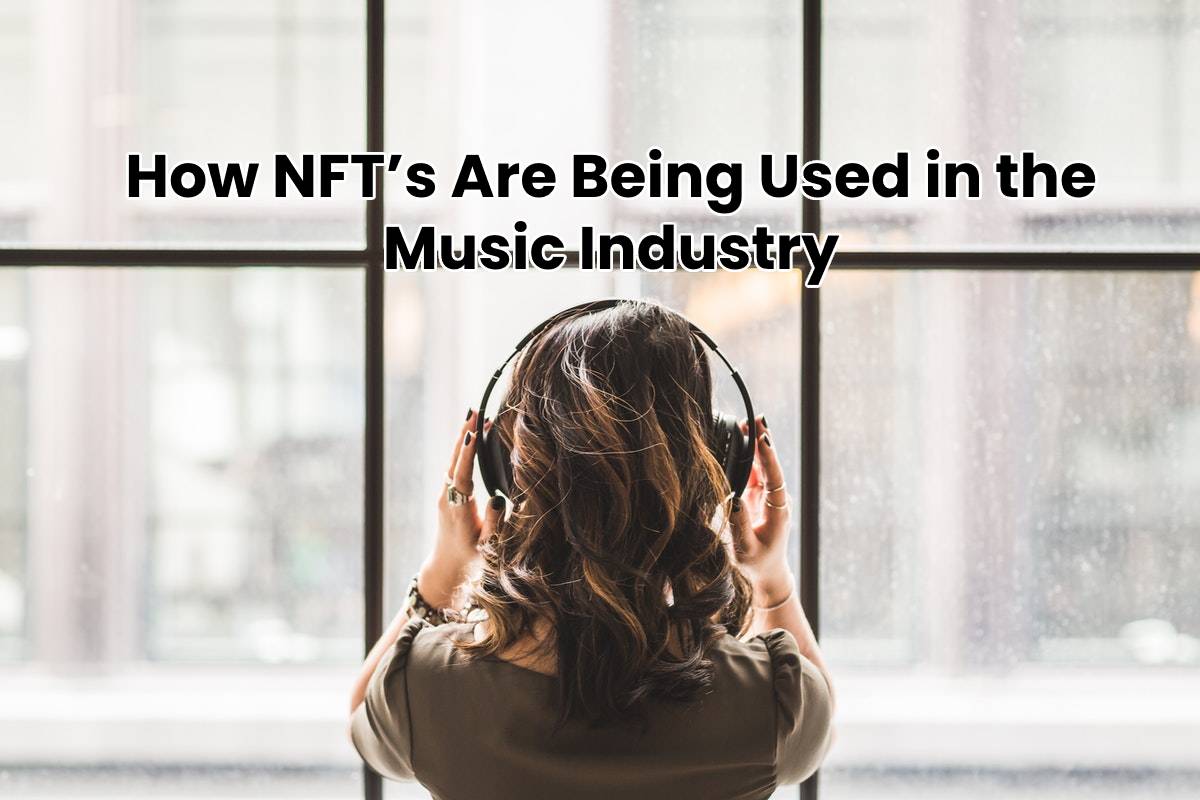 NFTs are becoming a major part of all kinds of art markets because they provide a completely new and different way for artists and their fans to interact. As with visual art, music has long been an area where fans and artists mostly connect through intermediaries like streaming platforms, radio airplay, and middleman platforms that sell tickets to concerts or merch. The rise of NFTs provides a way for the recording artist to create something and sell it directly to fans, as well as a way for fans to create and sell content related to the artist. It’s a brand-new way that cuts around the intermediaries that have traditionally moderated the relationship between artists and fans.

The streaming revolution has completely altered the music industry in the past decade or so. What began as the ability to download songs and albums to a personal computer graduated to the power to play any music or sound on any device at any time. The power shifted towards Spotify and, to a lesser extent, other, smaller platforms like Tidal. On the one hand, it was easier than ever for fans to listen to their favorite artists and discover new ones. Spotify not only hosts all kinds of musicians, but creates algorithmic playlists and suggestions to help people find things they might like. Streaming platforms have massive amounts of listens and engagement, and it has never been so easy for people to find music. On the other hand, this is much worse of a deal for artists. The amount of money they get for each listen of a song is tiny, so releasing an album on streaming platforms raises much less money for all but the very biggest of pop stars. For those outside of the top ten or fifteen artists in the world, Spotify is little more than an advertisement for concerts and tours, which are the real money-makers. Many artists have complained that the dependence on streaming has made it almost impossible to make money as a full-time artist.

Enter NFTs. NFTs for musicians can take on any number of forms. For example, an artist could sell an NFT which is made up of special-edition variations of an album cover, and then ownership of the NFT could also be a ticket to a concert or event. NFTs could contain stems, samples, or segments that owners could use to create mixes of the artist’s music. The role of NFTs is to give artists a way to raise money without having to rely on streaming platforms. While some of the hype around NFTs may fade, the best outcome is that they create a way for artists to get the money that they deserve from producing and sharing their work. While listeners have benefited from the power of the Internet and mobile storage, it is time for musicians to capitalize on that access and outreach to generate enough revenue to make music production a full-time job that can support further growth, more releases, and bigger tours.

Discover the Benefits of Extreme Cream